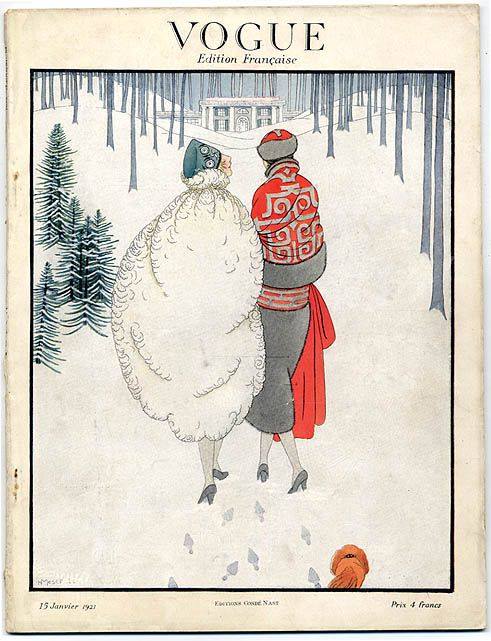 Perfume blogs do their best perfumes of 2016 every year. There are so many, so we rounded about a bunch of them and linked them here so you can find them easily!

Denyse at Grain de Musc has her picks - Grandiflora Queen of the Night, Starck Peau d'Ailleurs ("interstellar fruity Chypre"), along with several perfumes from perfumers opening their new shops in Paris in 2016.

The Non-Blonde has also picked her faves for 2016 - Eris Ma Bete, Slumberhouse New Sibet, and others.

Kafkaesque has a 2016 Review, noting the best and worst.  Dusita Oudh Infini makes the Top 4 - a brilliant fragrance from a brilliant new brand.  Also teasing a new one in 2017 for Dusita.

Basenotes has also done a great round-up  from a lot of angles for their picks for best of 2016.

Colognoissieur has a two-part 2016 best perfume review with Hermes Galop d'Hermes also making an appearance, as well as Masque Milano L'Attesa, the Zoologist line as well.  Read both parts to see all the best of areas covered, they are a lot!  Also read the Top 25 new releases of 2016.

Hall of Fame personal perfume picks from Chemist in a Bottle include Masque L'Attesa, Neela Vermeire Rahele and many more!