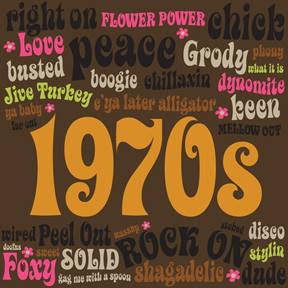 Keep Scrolling down for the 1970s retro fragrance samples we have for sale!

Popular Women's Fragrances From the 1970s

Popular Men’s Fragrances From the 1970s

It is the decade that saw an increase in unisex fragrances and the creation of the first natural and organic perfumes which were made by Aveda. Men's new launches were in the chypre category and floral aldehydes and the use of oak moss in women's fragrances really exploded in the 1970s.

Avon was big in the 1970s as well as Jovan and lifestyle scents became very popular after the launch of Revlon's Charlie. 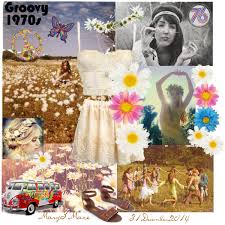 Advertising in the 1970s