Popular Women's Fragrances From the 1980s

Popular Men’s Fragrances From the 1980s 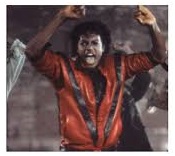 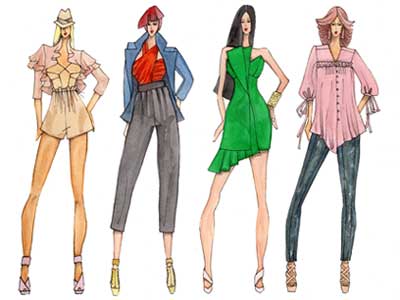 There was nothing understated about the 1980s and the fragrances showed that. They announced the wearer long before you could see her/him. The 1980s were a decade that demanded excess and people flaunted their newfound wealth. The decade was characterized by consumerism and the acquisition of wealth and possessions. Fashions were big and bold and fragrances were bigger and bolder with many of them so powerful they were impossible to ignore. The fragrance industry doubled it size during the 1980s. 462 new fragrances were launched in the 80s (281 women, 181 men) as compared to 197 in the 70s, 77 in the 60s and 36 in the 50s.

Designer scents were the thing in the 80s. Loud, powerful, and potent perfumes that were the kind of scents people imagined that the 80’s power bitches from Dallas, Falcon Crest, Knots Landing, Falcon Crest and The Colbys would have been wearing. Joan Collins was even the face of Revlon Scoundrel. It was also the decade that Giorgio was launched and became an immediate smash. A powerhouse floral so strong that some restaurants refused to seat customers wearing it, Giorgio was only the beginning of what would prove to be the last decade where big perfumes could stand in for personality or be something to hid behind. These “big” perfumes included Calvin Klein Obsession, YSL Opium and Dior Poison for women and Guy Laroche Drakkar Noir, Calvin Klein Obsession for Him and Pierre Cardin Pour Monsieur for men. Their names caused controversy and their ads were decadent - blatant, erotic advertising that made the fragrances even more popular.

Something interesting to note: When Andy Warhol died in 1987, his long-time friend, Paige Powell, tossed a bottle of Estee Lauder Beautiful into the hole. Andy liked to wear a fragrance for three months and then catalog them to remember certain periods in his life by the scent.

Perfume Advertising in the 1980s